Helpful information about your CLSI membership will be presented in this Webinar for active CLSI Delegates and Alternate Delegates, including: 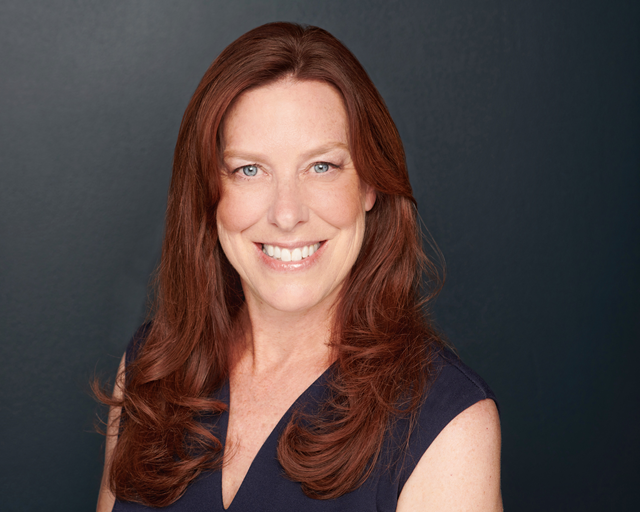 Dr. Barb Jones was appointed as Chief Executive Officer of CLSI on May 15, 2022. She is the third CEO in CLSI's 54-year history. Dr. Jones’ experience includes operations leadership, laboratory management, pharmaceutical and quality standards development, regulatory policy, and business development at both the national and international levels. Prior to her role as CLSI’s CEO, Barb was Senior Vice President, Scientific Operations and Regulatory Affairs at Vyant Bio in San Diego, California.

In her role as Vice President at the United States Pharmacopeia (USP), Dr. Jones directed the work of more than 200 global scientists and oversaw the “Gold Standard” for reference materials for the US and more than 150 countries worldwide. As a scientist and researcher for the National Institute of Standards and Technology (NIST), she served as Science Advisor for the Biochemical Sciences Division, and was appointed by the NIST Director as Advisor to the US House of Representatives Committee on Science and Technology. In this role, she developed analytical techniques for lab-on-a-chip technology and coordinated the expansion of chemical and biological weapons counterterrorism standards for the US Department of Homeland Security.

Additionally, she has provided critical advisement on the viability of acquisitions and technologies, particularly in pharmaceutical and medical device and diagnostic development. She also has advised international policy makers, key scientists, and business leaders around the world on pharmaceutical standards, laboratory practices, proficiency, and regulatory compliance. 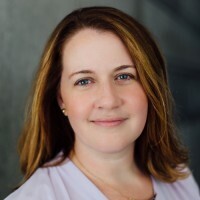 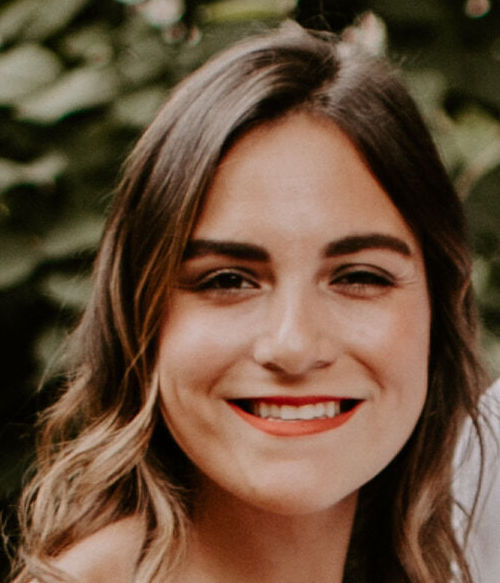 Jessica Tredway is CLSI's Customer Relationship Manager. Her responsibilities include building, retaining, maintaining, and fostering relationships between CLSI and its stakeholders, including members, customers, volunteers and vendors.